Mexican inventors have contributed in creating many notable inventions whether it is a pill or a colored television. Here are some of the top Mexican inventors who have left everlasting landmarks in the history of innovation:

1. Luis Miramontes: Luis Miramontes was a chemist, he co-invented the contraceptive pill. In 1951, Luis Miramontes, college student, was under the direction of Syntex Corp Ceo George Rosenkranz and researcher Carl Djerassi. Miramontes invented a new procedure for the synthesis of the progestin norethindrone, the active element for what would become the oral birth control pill.

2. Victor Celorio: a technology supporting e-book distribution by quickly and elegantly printing an offline copy, named ‘Instabook maker’ was patented by celorio. Victor Celorio was granted US patents 6012890 and 6213703 fpr his invention. He was born on 27 July, 1957 in Mexico City. 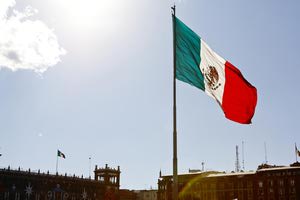